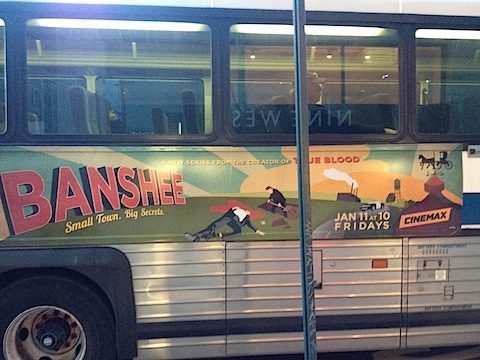 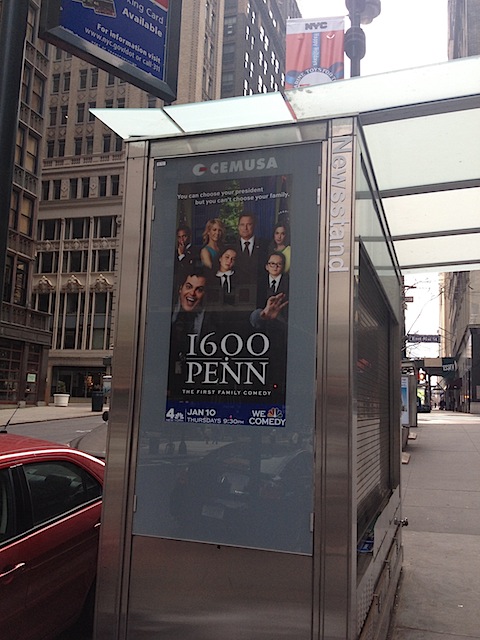 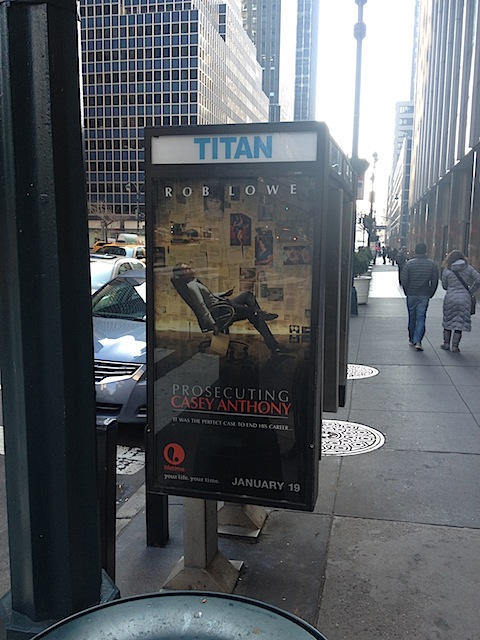 The news for Monday 8th September