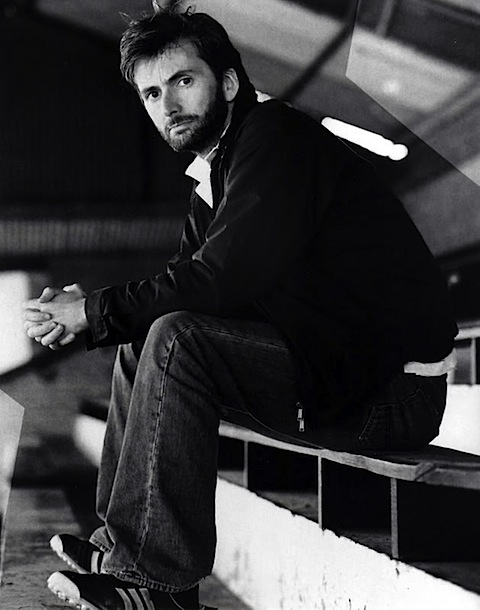 It’s Friday so you’re going to need something to keep you occupied over the weekend. Here, have some pictures of David Tennant sitting down, provided by Erin, Rullsenberg, Sister Chastity and Toby. You may notice there’s only three pics, but that’s because Sister Chastity and Toby have started sending the same ones in. They still get the points though.

Don’t forget Tuesday’s caption competition (fingers crossed, that’s the right link this week). And as a bonus, since there were only three this week, here’s a picture of David Tennant that had to be rejected from the Sitting Tennant competition for obvious reasons.

The best pic in the stash each week will appear on Monday and get ten points; the runners up will appear on Friday (one per person who sends one in) and get five points.

You can also enter the witty and amusing captions league table by commenting on Monday’s Sitting Tennant photo, the best caption getting 10 points, everyone who contributes getting five points.