After last week’s disappointingly empty slate of acquisitions and premiere dates, this week’s a whole lot more promising. Coming as part of Syfy’s spring schedule are Freeform (US)’s Siren (which hasn’t aired yet) and Stitchers (which has), but we’ve not got precise airdates at the moment. I’ll let you know when we do. What’s that, though? Maybe five actual new TV programmes airing on Syfy now. Wowzers.

We have had a good few other acquisitions as well, but they came with proper premiere dates. Let’s chat about them after this nice subheading.

“Teenagers discover their parents are supervillains” could go in a lot of directions, particularly once those teenagers start to acquire ‘powers’ of their own, but in the hands of Josh Schwartz and Stephanie Savage, we get something that’s only occasionally a superhero show but is mostly part Gossip Girl, part Breakfast Club, as our young heroes and heroines go on various emotional coming-of-age journeys, full of secrets, friendships and shades of grey (particularly the theme tune). A little slow in places and occasionally a bit daft, but a good cast, good plotting and Julian McMahon shows up halfway through, too. 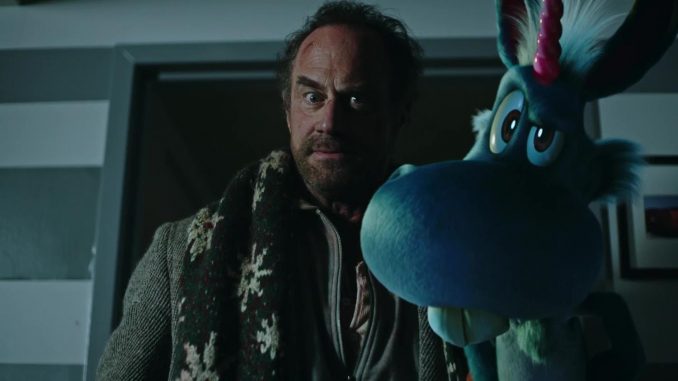 When Happy! first started, it seemed a relatively obvious bit of Grant Morrison dadaism. “I know, let’s partner a gritty, hard-boiled killer and a cute little flying unicorn! Imagine the meta-fun and the explicit violence we can have!” But after eight episodes, the series is a shoo-in for this year’s list of TMINE’s Top Shows. How did this come to be?

The show’s has two strands. About 50% is Christopher Meloni staggering around as a Very Bad Detective, pulling faces and generally sending up the conventions of grimdark comics, all in a small-screen version of Crank – you know, the nice Jason Statham movie. Here the show is incredibly violent, profane and sexually edgy. I’m surprised it was allowed on basic cable, to be honest.

The other 50% of the show slowly evolves into Toy Story 3. It doesn’t start that way, with Happy the imaginary flying Unicorn-Donkey more irritating and Scrappy Doo-ish than genuinely cute. It doesn’t help that his CGI is a bit of a work in progress, either. But by about episode three, little Happy is a genuinely lovely character and a source of a very sweet form of humour. And better animated.

Combined, those strands give you a show that’ll have you wincing, laughing and even weeping buckets of tears for a sock (no, really). Give it a watch – give it at least three, maybe four episodes to hit its stride – and you’ll have a great time.

Although ostensibly an adaptation of classic Chinese novel Journey to the West, it’s as much a modern homage to previous Journey to the West adaptation and 70s UK TV favourite Monkey! Not as silly as it should have been and a bit undermined by its relocation away from Asia to a Hercules: The Legendary Journeys-style “other world”, it’s still an enjoyable watch.

Mario van Peebles directs, writes and stars in a black, Southern, male version of Buffy the Vampire Slayer, playing the owner of a funeral home and one of a long line of monster slayers. It sounds bad and it is quite bad, but it is at least impressive in a few areas. Although it’s a new show, it feels like it’s already had a pilot movie and three seasons before it. It’s got a fully formed mythology that it doesn’t always feel the need to explain. There’s a touch of smartness in its references to the likes of Glycon the snake god and there’s also a nice Southern feel to the whole thing, too – it’s filmed in Georgia, so it looks the part as well.

But it was still too rubbish for me to watch more than one episode. 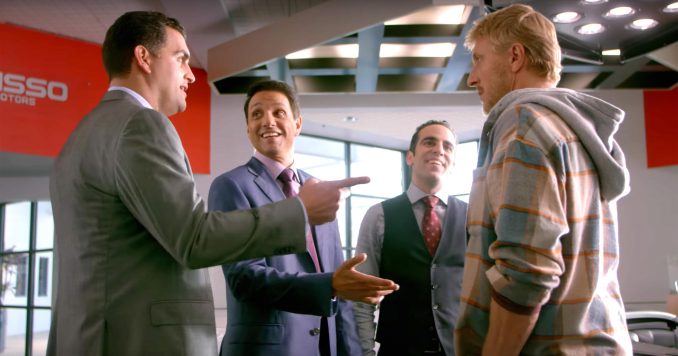 Sequel to The Karate Kid (the 80s version) that reunites at least two of the original cast. The now down-and-out Johnny (William Zabka), seeking redemption, reopens the infamous Cobra Kai dojo. This reignites his rivalry with a now-successful Daniel (Ralph Macchio), who has been struggling to maintain balance in his life without the guidance of his mentor, Mr Miyagi (the late Pat Morita). The half-hour show then follows the duo as they address demons from their past and present frustrations – through karate.

A word of warning – it’s a comedy. And treasured childhood memories might be crushed. 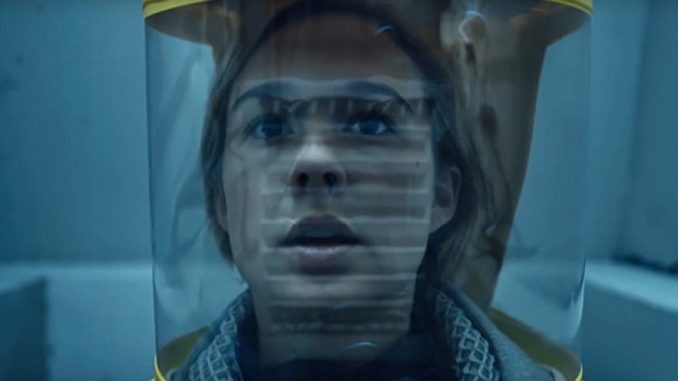 After a brutal virus wipes out most of the population, two young siblings embark on a perilous search for safety. It’s Danish but it’s also a dystopian young adults drama. It’s not for me. It might be for you.

What have you been watching? Including 9-1-1, grown-ish, Alone Together, Craith and The Chi

It’s “What have you been watching?”, your chance to recommend anything you’ve been watching this week Be careful what you wish for! Last week, I hoped for new TV to watch. Then it arrived en […]

News: One Day At A Time renewed; The Age of Miracles adaptation; + more

What have you been watching? Including High Maintenance and Star Trek: Discovery