In the US: Sundays, 8pm, CBS
In the UK: Not yet acquired

CBS is, of course, the home of procedural, but it should garner some kudos at least for having invented – or at least modernised – the ‘faith-based’ procedural with God Friended Me. The show sees aspiring atheist podcaster Brandon Micheal Hall join forces with online journalist Violett Beane and best friend Suraj Sharma to try to work out why a Facebook account calling itself ‘God’ is taking such an interest in his life and offering friend recommendations. When Hall accepts God’s suggestions, he ends up helping to repair people’s lives and bring a little happiness to the world, since it turns out they’re all in need of some human care. Such are the coincidences of it all, maybe that account really is God – he and Beane are going to try to find out, at least, and along the way, Hall might be reconciled with his preacher father (Joe Morton) as a reward for his efforts.

Reviewing the first episode, I exhorted readers to put their cynicism aside for what is essentially the new media version of Early Edition. It may be technically illiterate and theological nonsense, but only the jaded will be annoyed by a show that sees millennials (including a journalist) trying to help others and making other people’s lives better. It’s easy-going, genial stuff with a pleasing enough cast. What’s to dislike?

The word of wood

Trouble is, since then, it’s been a bit blah and lacking in conviction. Despite the fact that the man Hall rescues at the start of the first episode turned up at the end to save Beane’s life, episode two sees Hall implausibly arguing that it’s definitely not God. The show’s writers seem to want to maintain that ambiguity, since they’ve dialled down the improbable levels of coincidence in favour of something just as easily explainable through secular methods. If it’s God, there’s a hook; if it’s a bloke in a dug-out with night-vision goggles and a WiFi hotspot, it’s all just a bit creepy.

On top of this unwillingness to explore its own boundaries, the show is also a bit trite and offers pat solutions to every emotional concern. Episode two sees an uncommunicative autistic boy naturally turn out to have useful musical savant abilities; meanwhile, episode three sees a tough ex-cop willing to take in a kid who was caught stealing. How trusting. How good that he doesn’t just turn your place over.

Now, dear reader, you don’t have to worry about your theistic cynicism being challenged, just your trust in human nature. 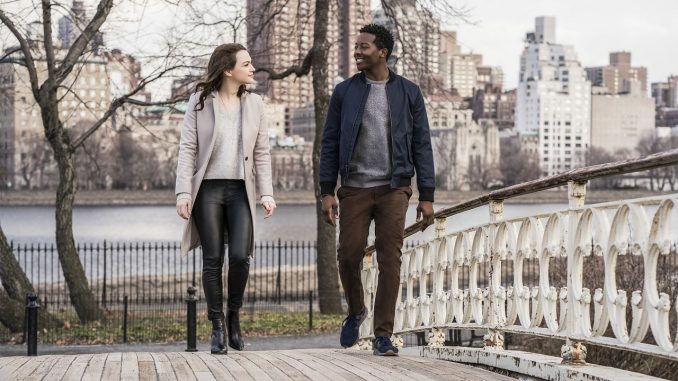 The show at least does still have a decent cast and set of characters. While there’s little research gone on into online journalism, podcasting or even being a vicar, the jobs at least have a semblance of reality to them and everyone’s heart is in the right place. It’s a little beyond credence that Morton hasn’t yet used ‘God’ as a Thought For the Day to talk to his son about God, now he’s listened to the podcast, but maybe he will at some point.

The relationship between Hall and Beane is probably the show’s highlight, however, so it’s a shame that after the first episode, they do so comparatively little together and Beane’s skills are no longer used as well as before. The writers really need to work more with these two to fine-tune the relationship, but the end of episode three suggests that’s a work in progress.

All in all, God Friended Me is a decent enough, faith-based procedural that won’t offend anyone, but won’t really excite anyone either. I might keep watching, in the hope that the show manages to get its formula right or at least do something as interesting as it did in the first episode, but it’s just as likely that I’ll give up on it next week. 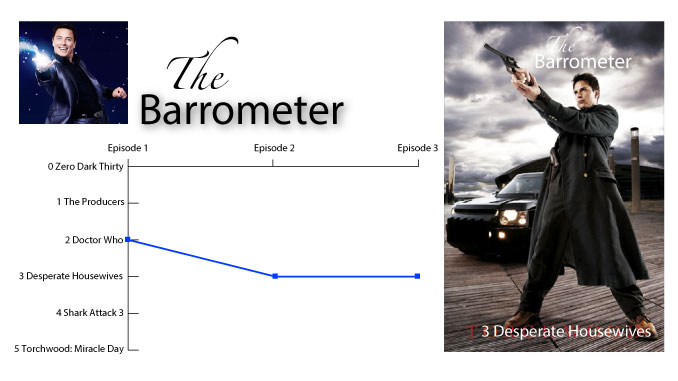