Three acquisitions this week and three premiere dates, too. Some start next week! 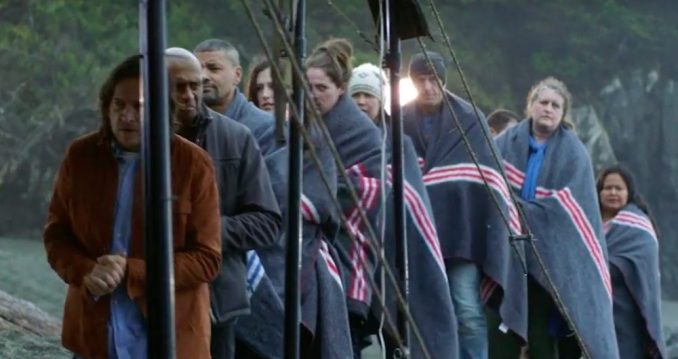 Sci-fi show about refugees from the future. Excitingly, I previewed it this week, so I won’t elaborate further here.

The first series Netflix’s has picked up from the Philippines, AMO follows a high school student who starts dealing drugs before finding himself mixed up in a dark underworld of crime.

This is going to be airing the day after it airs in the US, so I haven’t seen it yet. Here’s Wiki’s explanation:

Tandy Bowen and Tyrone Johnson, two teenagers from different backgrounds, acquire superpowers while forming a romantic relationship. They soon realise that their powers work better when they are together, “but their feelings for each other make their already complicated world even more challenging.”

And here’s a trailer.