Time to lock up the drinks… 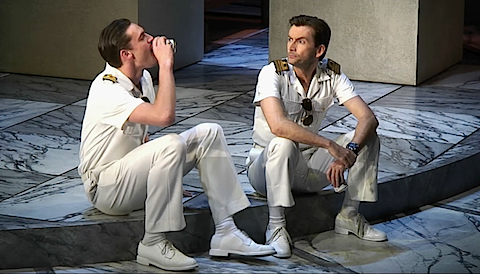 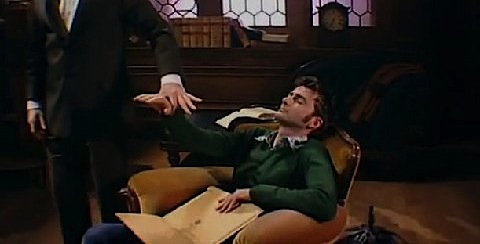 …David Tennant’s coming round this weekend and I’m not sure he can hold his alcohol. I imagine Hebbie and Sister Chastity will be drinking away, too, seeing as they’ve won June’s competition. Will done to both of them and see you on Tuesday!