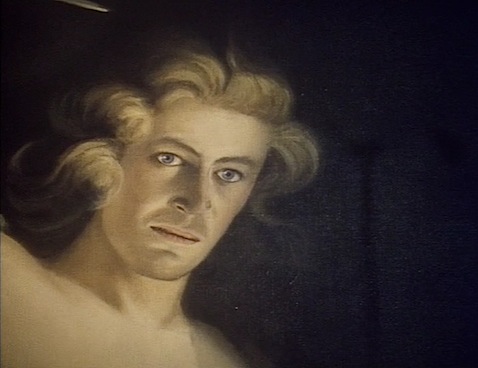 Sheridan Le Fanu is something of a neglected author. Although influential in his day with classics of the horror and gothic genres, such as Through a Glass Darkly, Carmilla and Uncle Silas, he’s now overshadowed by the likes of Poe, Collins and Stoker. Movie and TV adaptations of his work are few and far between.

Back in 1987, the BBC adapted Uncle Silas as the three-part mini-series, The Dark Angel. Directed by Peter Hammond (who directed many of Granada’s Sherlock Holmes episodes as well as 18 episodes of The Avengers and a whole lot more), it faithfully sticks to the book in seeing young Maud Ruthyn (Beatie Edney) having to live with her uncle Silas (Peter O’Toole), a noted wastrel and alleged murderer, even though if she should die, he would inherit from her one of the largest fortunes in England.

END_OF_DOCUMENT_TOKEN_TO_BE_REPLACED

My usual recommendations for maximum viewing pleasure this week: Cougar Town, Endgame, Happy Endings, House, Modern Family, The Shadow Line and Stewart Lee’s Comedy Vehicle. Watch them (and keep an eye on The Stage‘s TV Today Square Eyes feature as well) or you’ll be missing out on the good stuff. Of course, it being May/June, most of them are ending, so I’ll have to come up with a new set of recommendations next week.

Now to the irregulars and new things, as well as a few thoughts on some of those regulars:

And since people have been mentioning movies they’ve been watching as well, which seems like a sterling idea to me, this week I saw:

But what have you been watching?

“What have you been watching this week?” is your chance to recommend to friends and fellow blog readers the TV and films that they might be missing or should avoid – and for me to do mini-reviews of everything I’ve watched this week. Since we live in the fabulous world of Internet catch-up services like the iPlayer and Hulu, why not tell your fellow readers what you’ve seen so they can see the good stuff they might have missed? 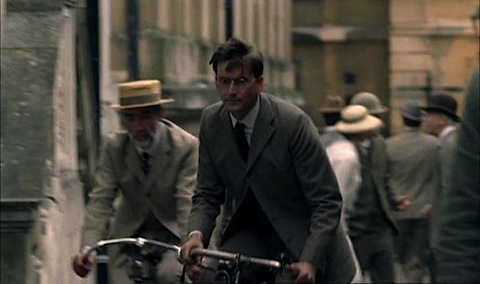 A veritable melange of Tennant en repose for the weekend. Enjoy!

…in case you were wondering. This is Sutton Windows in Beckenham, by the way. Going to buy any windows now? 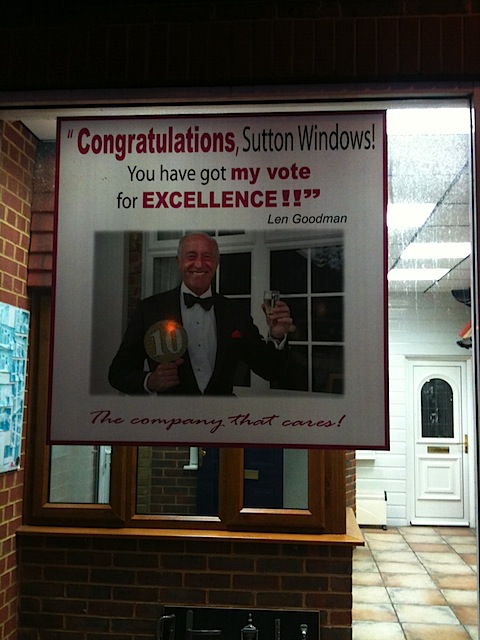