In case you didn’t realise it, the Doctor Who theme actually has lyrics. Don’t believe me? Here’s Jon Pertwee to prove you wrong.

Can that be bettered today? Well, here’s Matt Smith at Glastonbury with Orbital for their version of the Doctor Who theme. Compare and contrast.

Over here in the UK, we’ve just seen the end of Heartbeat after 18 years. That featured various nice policemen going around nice locations to the constant soundtrack of music of the 50s and 60s.

Memphis Beat is a strangely similar show (not just in title), despite being set in modern day Memphis. In it, former pro-skateboarder Jason Lee follows up his nice guy Earl routine in My Name is Earl with another nice guy: this time, a cop who really cares and who’s really into old music, particularly Elvis – what with him being an Elvis-impersonator and all.

It’s about as exciting as Heartbeat, too.

END_OF_DOCUMENT_TOKEN_TO_BE_REPLACED

It’s August so don’t be expecting too much by way of TV at the BFI South Bank. But there’s Nigel Kneale’s The Year of the Sex Olympics, BBC4’s Random Quest and an episode of The Ray Bradbury Theatre starring Donald Pleasance, and a preview screening of Shane Meadows’ sequel to This is England -– This is England ’86.

END_OF_DOCUMENT_TOKEN_TO_BE_REPLACED 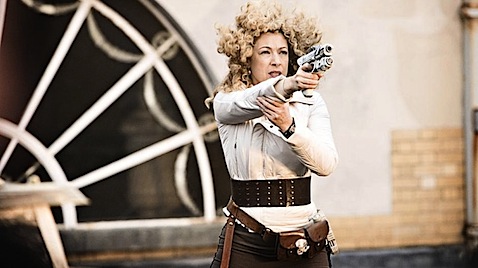