Until now, NBC has more or less resisted the temptation to steal other networks’ ideas for programming. Until now.

Here’s its attempt at 24. It’s actually not half bad. They’ve captured (I’m good with me puns, aren’t I?) most of the things that make Fox’s Jack Bauer power hour so good: the tension; the serial aspect, with each episode following on from the previous; the “police procedural” tone that in no way comes close to the actual way police do work; and the utterly ridiculous plots. But it doesn’t quite have the edge required to make it unmissable.

END_OF_DOCUMENT_TOKEN_TO_BE_REPLACED

It’s not going well for Dr Uwe Boll and his boxing challenge. Dr Boll, fed up with all those Internet critics slamming his not fantastic films, challenged everyone to put up (their dukes) or shut up. Anyone rising to his challenge would get to be flown out to Vancouver for a professional bout with the man himself.

Turns out, he’s only had one taker. Or that’s what he says, anyway, since we know of at least one other. So it’s all been downgraded to an amateur bout.

He’s not happy though:

“Where are my harshest critics from the IMDb and other websites hiding?” the film-maker said in a menacing statement released this week. “Are they chickening out? Many have said they will fight me but they never register to fight.

“Where are all the other outspoken critics, critics who claim that they have registered for the boxing match, but in fact have not. Where is Headhunter004? Where are the rest of you?”

I just love ‘Where is Headhunter004?’ I think that should be the name of his next movie.

To avoid spoilers, I’m simply going to point you to the Variety article.

US network ABC is working on a new sci-fi anthology series called Masters of Science Fiction. Doesn’t sound too promising, does it? After all, we’ve already had The Twilight Zone, The Outer Limits, The Night Gallery, et al. This one promises to be different.

Number one interesting point: it’s going to be a series of adaptations of some actual, decent SF authors, such as Harlan Ellison, Robert Heinlein and Robert Sheckley.

Number two: It’s going to be hosted by Stephen Hawking. Now, okay, Stephen’s already done a little bit of acting work on The Simpsons and Star Trek: The Next Generation. But TV hosting? Don’t you have to have been in the Big Brother house for at least a week before you’re allowed to host a show these days?

Ah, Airwolf, Street Hawk: I do like to go on about them, I know. But there’s never really been their like since and they were such an important part of the 80s (for some people anyway).

Here are a couple of YouTube videos to illustrate the fun. The first is from early in Airwolf‘s pilot episode. It’s a live weapons demo principally designed to show off the helicopter to one of the Senators in charge of defence budgets. As always with early Airwolf, the sting is in the tail. It also features the late, great David Hemmings being delightfully evil and English.

Enjoy it – it never got this good again, thanks to CBS wanting the second season onwards to be more family-oriented. I ask you, how do you make a programme about a war helicopter family oriented?

END_OF_DOCUMENT_TOKEN_TO_BE_REPLACED 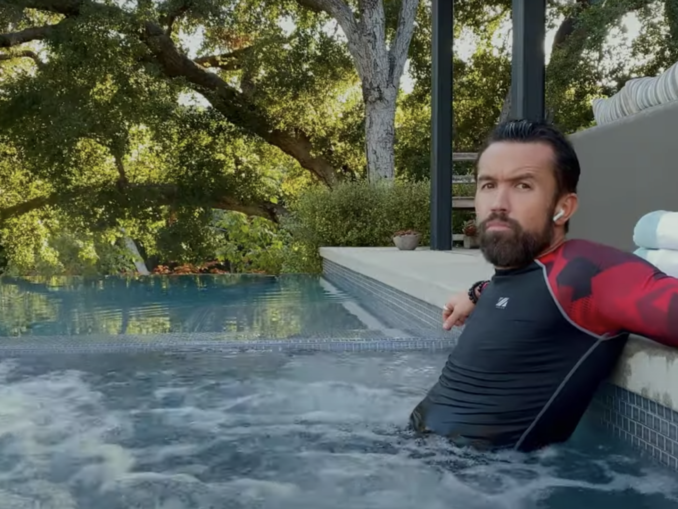