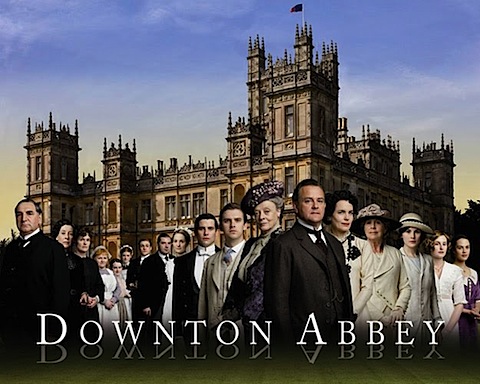 Loads of people, it seems, want to cameo on Downton Abbey. Ted Danson, Joanna Lumley, Joan Collins and more all want to appear in the ITV show about posh people saving the day with their vast wisdom.

Who do you think should cameo on Downton Abbey?

Answers below or on your own blog, please

What have you been watching? Including Guilty Party