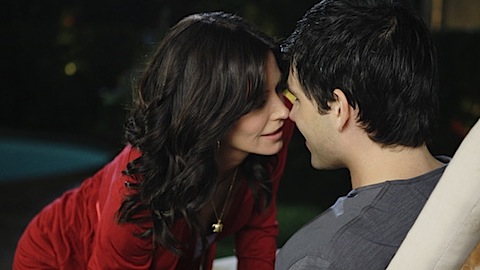 I have to admit, I wasn’t looking forward to this. How can I put it? There was something about the title – Cougar Town – that didn’t seem very subtle or clever. Some might even suggest it sounded crass.

Equally importantly, it also stars Courtney Cox, never my favourite Friend and whose Dirt was a steaming lump of rubbish.

But I have a duty to y’all to watch all the new shows out there (and I’m trying to get through Brothers right now), just in case an unexpected classic pops up that everyone should know about.

This ain’t one of those. But it is a lot better than I was expecting.

Cox plays a recently divorced 40-something who finds all the men her age who aren’t gay or broken is some way are dating younger women. So what choice does she have but to join all the other older single women in town and date young men as well?

Okay, Cox is still irritating and the show borrows shamelessly from Sleepless in Seattle, The Sweetest Thing and Sex in the City. But the script’s reasonably good, and it has Christa Miller playing more or less the same part she played in Scrubs. Which has to be a good thing, right?

END_OF_DOCUMENT_TOKEN_TO_BE_REPLACED 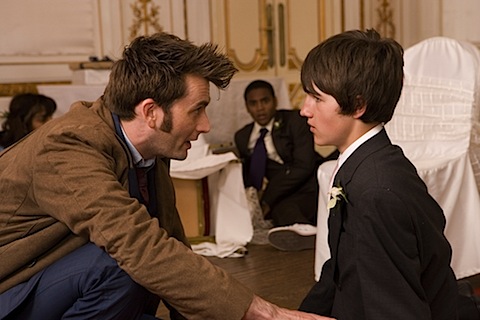 In the UK: Sunday 27th September, 10pm, BBC4. Available on the iPlayer

It’s episode three of the second season of Engrenages aka Spiral, and we have a new theme on top of the usual Engrenages tropes. We have the series’ continuing study of the misogyny prevalent apparently everywhere in France, whether it’s in the legal system or among the general populace, as well as the acknowledgement that good can be evil and evil can be good.

But in this episode, we also have a look at terror.

END_OF_DOCUMENT_TOKEN_TO_BE_REPLACED 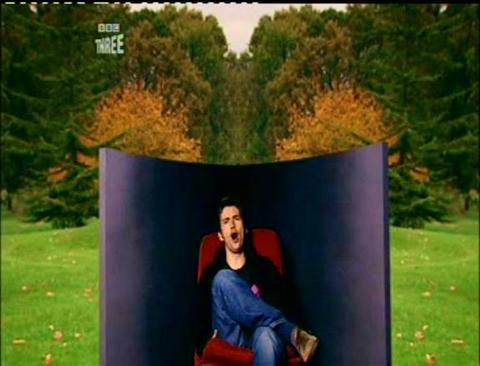 Today’s Sitting Tennants come from the redoubtable Sister Chastity and Ms Rullsenberg, as per usual. Where would we be without them?

Don’t forget to think of a caption for Friday’s picture, too (although try to make sure it’s not mine).

Every photo displayed on Monday (one per person who sends one in) gets a point, with a bonus point if it’s from the latest DT production; the best pic in the stash each week will appear on Friday and get three points.

You can also enter the witty and amusing captions league table by commenting on Friday’s Sitting Tennant photo, the best caption getting 10 points.

Could this be the ultimate Dick Head?

Got a picture of Richard Armitage’s head, preferably wearing a hat? Then leave a link to it below and if it’s judged suitable, it will appear in the “Dick Heads” gallery.