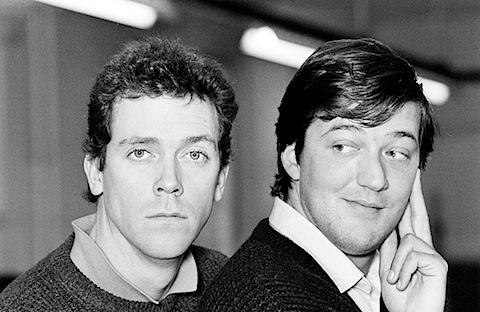 You don’t see enough references to ITC shows in modern television I find. So savour this delightful reference in reaction to the sad death of Hugh Laurie, which results in tributes from Nigel Havers and Rowan Atkinson among others.

A mini-review of SBS’s Danger 5

A collection of title sequences from 1950s ITC shows
[…]